A Brief History Of Family Portraits

Commissioning a family portrait is as popular now as it’s ever been. Some families want a one-off portrait that they can cherish forever, while others get one done every year to mark the changes in their ever growing family.

However, having a family portrait done professionally, is by no means a modern experience. Family portraits have been around since the ancient civilisations.

Here’s a brief look at the history of family portraits and how methods have changed throughout the ages. 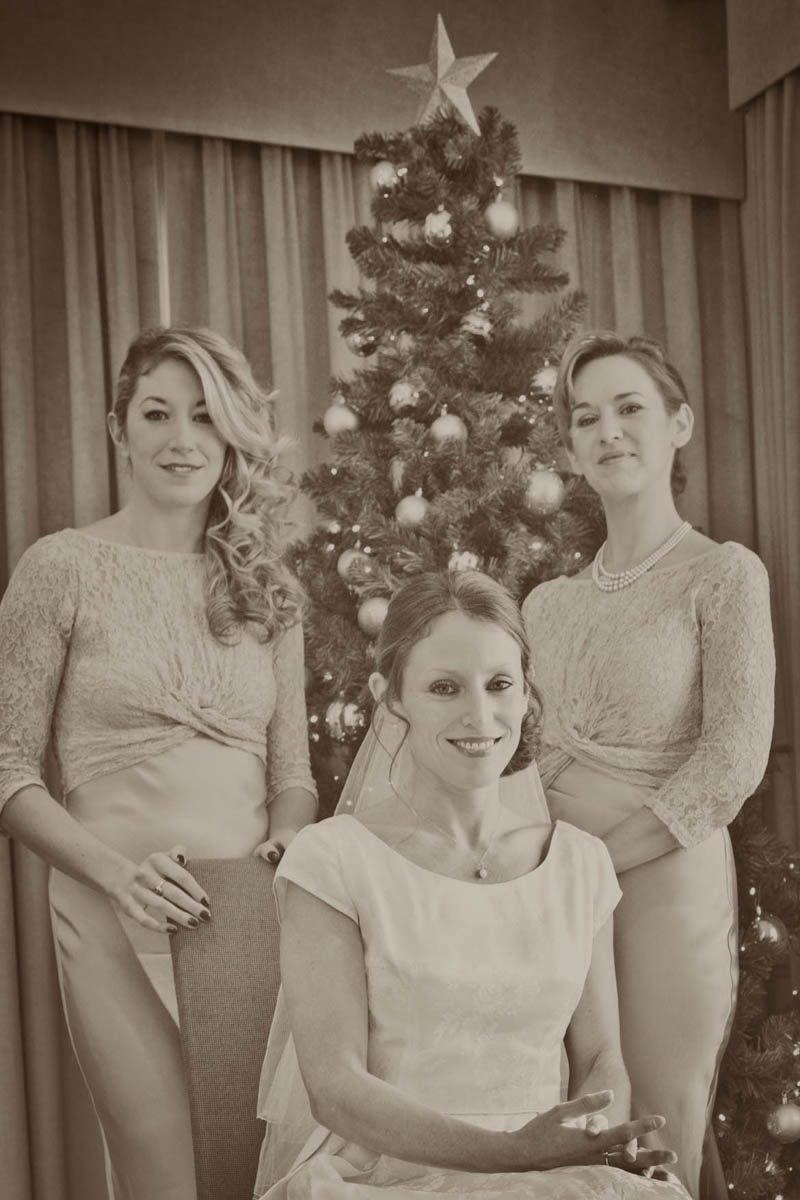 Oil paintings of dynastic families were popular in the 1500s but only for the very rich and powerful.

One of the most famous family portraits in history can be seen in the Haunted Gallery at Hampton Court Palace. It depicts Henry VII in a dominant and central position surrounded by his children and Jane Seymour, the mother of his only son, Edward.

The actual artist is unknown, yet it’s believed that the family wouldn’t have posed together for the portrait. The children were rarely at court during the same time so the artist would have used other portraits as reference and taken sketches from memory.

The first type of commercial photography was introduced in the mid 1800s when daguerrotype photographs were produced on a silver mirror-like surface to create an image.

From 1860 these were replaced with cheaper card mounted prints and for the first time, poorer, working class families could afford to have a professional family photograph done.

Exposure time was 15 mins, so to avoid blurring, subjects were always stiff backed and unsmiling. 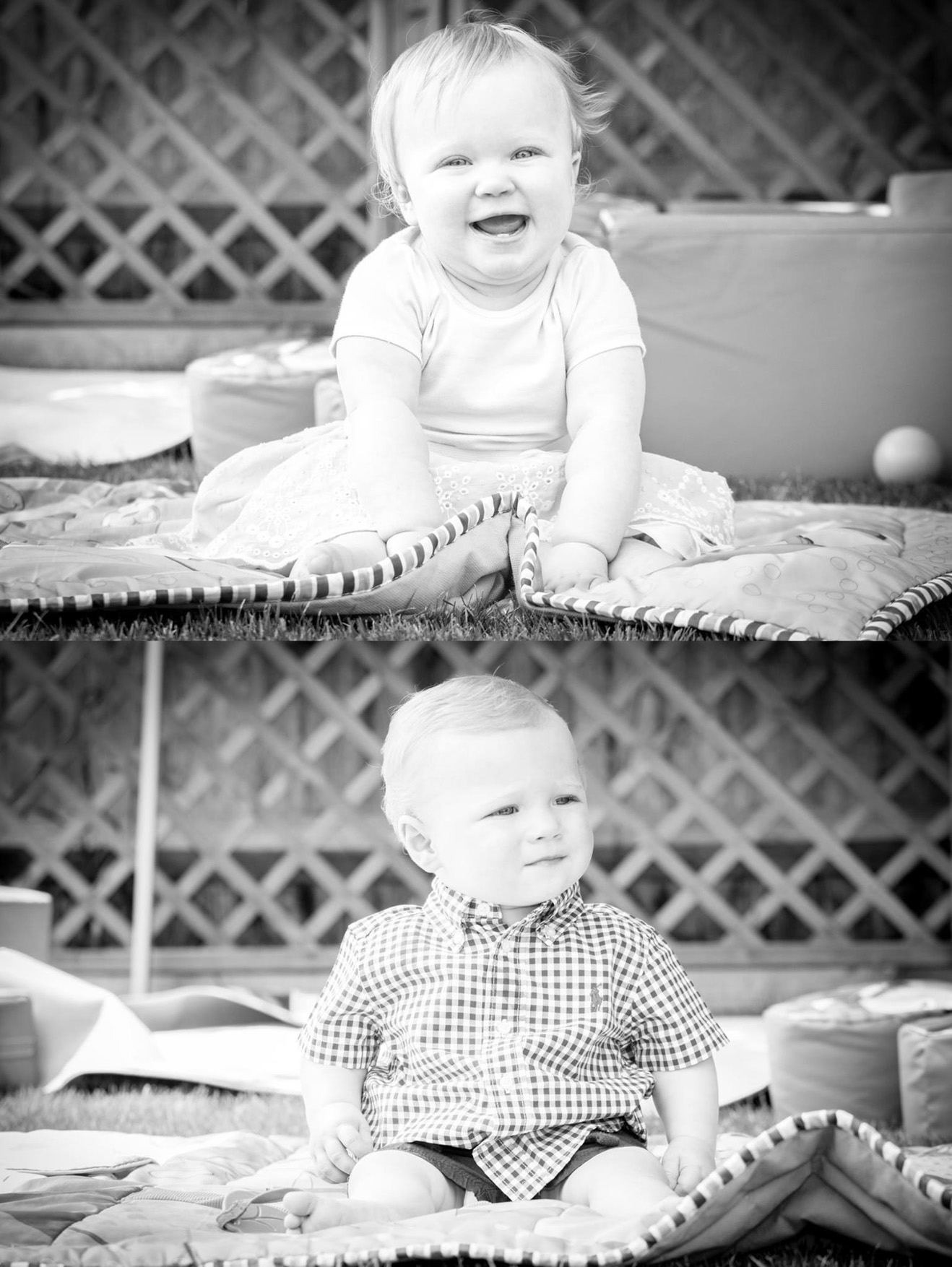 There were 2 rather bizarre traditions associated with family portraits during the Victorian era:

Infant mortality rates were high so ‘post-mortem’ portraits depicting dead children were a popular, if ghoulish way of remembering a cherished family member. Often the dead child was displayed in a bed or open coffin, surrounded by surviving siblings.

15 minutes is a long time to keep a child still, without causing a blurred image. In photographs of living children, the mother or nanny would be covered in a sheet and ‘hidden’ behind their charges to encourage them to behave and sit still long enough for the necessary exposure time. The resulting photographs ranged from farcical to sinister and spooky as the shrouded mother gave the impression of a ghostly figure looming over the child.

Luckily today, having a professional family portrait done is a far more relaxed and pleasant experience.

For more information on a beautiful family portrait that you can treasure forever, contact Barney Warner Professional Brighton Photographer today.