This post has been eagerly anticipated…Gildings Barns wedding with Louisa and Toby.

Yesterday’s wedding was a big deal for me. Louisa is a long term friend and my go to make up artist that I’ve used for many many years now. She’s the best. I also know her dad very well too, he’s also a great friend. The pressure was on!

When Lou told me she was getting married, I was so pleased. Toby is a lovely friendly bloke who you can tell adores Louisa. He’s a ‘strapping lad’ but very chilled and easy going. These guys are like two peas in a pod as Lou is also a very relaxed individual. I don’t think I’ve ever seen her get in a fizz. Nothing’s a problem for her.

She is also very photogenic, as you will see. I call her my Vogue Make up artist.

The day started off at her bridal preps. This took place at Stanhill Court Hotel. It’s a grand old place that I’ve shot many weddings at. They recently done the place up from the previous owner, who I also know very well. https://www.stanhillcourthotel.co.uk/

On my arrival, the girls seemed extremely relaxed and chilled. Hair and make up were being done as I collected a few memories for them. I also snapped away at the dress, shoes, flowers and details. I try my best to be as descrete as poss but it’s impossible in these situations. So you do your best. The room as grand and large, this was the bridal suite that the couple would be staying in after the wedding.

This is also where I met the video guy, Kris. A Polish chap from Luton. Bloody nice chap who is hungry for the industry. He’s an enthusiastic and creative videographer with a lot of great professioanl equipment. I look forward to seeing his work.

The bride was first to get into her dress, a long white sleek number with a train to chase her up the isle. Lou looked amazing. Next the bridesmaids popped into their dresses. They had pink with lacy tops. Very beautiful and they looked amazing next to the bride.

Gary and Leo waited outside to see Louisa. Leo is a lovely little fellow who was so excited at the prospect that his mummy was soon to be married. Gary on the other hand was a little apprehensious about the day ahead. I think his nerves were getting to him as he kept mentioning the father of the bride speech he had been endlessly rehearsing. On seeing his daughter, Gary was close to tears, but he bravely held it together. Leo was again very excited and loved to see his mummy dressed up as a princess.

The cars arrived and we made our way to the Gildings Barns. It’s a short trip, maybe 8 minutes up the road.

This is a fab little place, hidden in the countryside not far from Gatwick Airport. It’s a rustic barn with some lovely little touches that show how the place might’ve once been. With a stable and granary.

The barn was set up and ready to go. With the ceremony taking place in the main barn, I found Toby and the chaps, waiting in the car park still making the final touched to ties and button holes. Toby seemed calm. I thought he would be. We chatted briefly before making our way into the barn where the guest were seated. (I’d already snapped a few of the groomsmen at Standhill so there wasn’t much to do- apart form the place itself and guests arriving). Toby and Louisa had sweetly shared letters with each other that morning to express their excitment that the day had finally arrived.

The ceremony went without hitch. The vowels were said and the paperwork signed. There were a few tears to be seen in the crowd. Readings by family members and personal vowels given by the couple, which added to the emotion.

Drinks reception and canopes followed. The guests spilled into the courtyard and back lawn for some photos and magic! The magician was called Matt. He’s an old friend I have worked with on many occasions, corporate events and parties, weddings and celebrations. He’s the best magician I’ve ever seen!

The couple had a few minutes to themselves whilst we shot some romantics. The natural shots were captured when possible. There wasn’t a lot of time before the wedding breakfast was served. Two speeches were given before the main. After the main another two. Gary’s speech was spot on. He’s a fab sense of humour and knew exactly how to ‘break the ice’.

Sam and Chris were the joint best men. They gave some great stories of the guys growing up, stage do stories and general notes about Toby.

Dessert and coffee was had and people had a few drinks, chatted and laughed. We even took the time to do a smoke bomb photo. Sam and Chris helped.

Evening guests arrived and the bouquet was thrown. Kris suggested that the groom too throw the tie! That’s a new one for me and was a funny experience.

Cutting the cake and first dance followed. The room was lit so well with colourful lights and letter lights.

The guests danced their socks off and before long it was dark. We finished the day off with a sparkler photo session, which as you will agree was amazing.

I’d like to thank Louisa and Toby for including me in their big day. I loved every second of it and wish you both the world of happiness in your new married lives. x 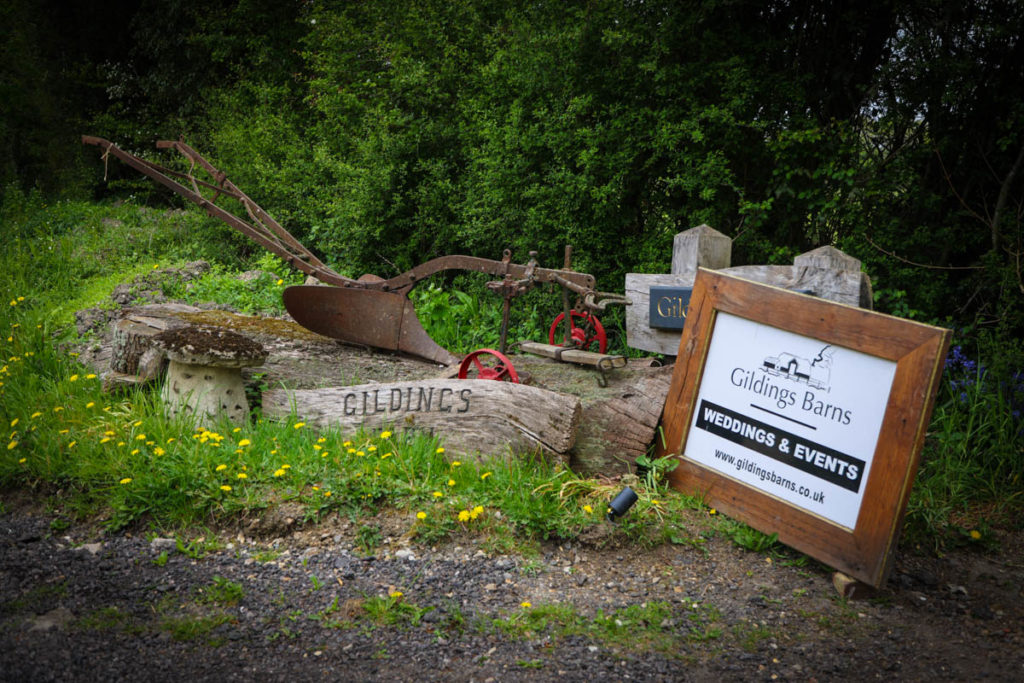 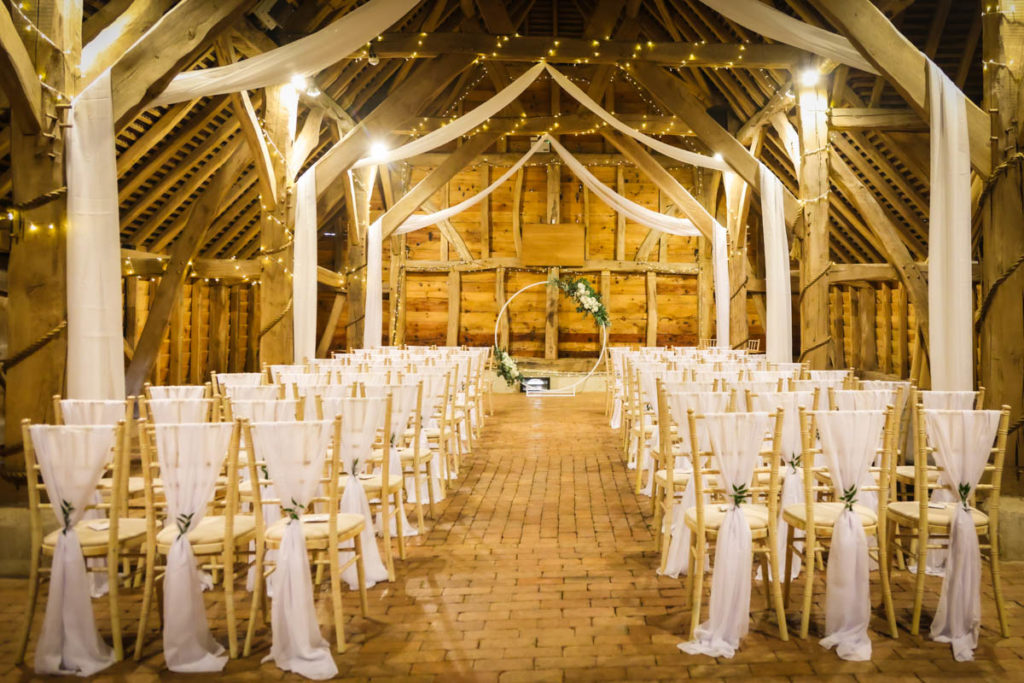 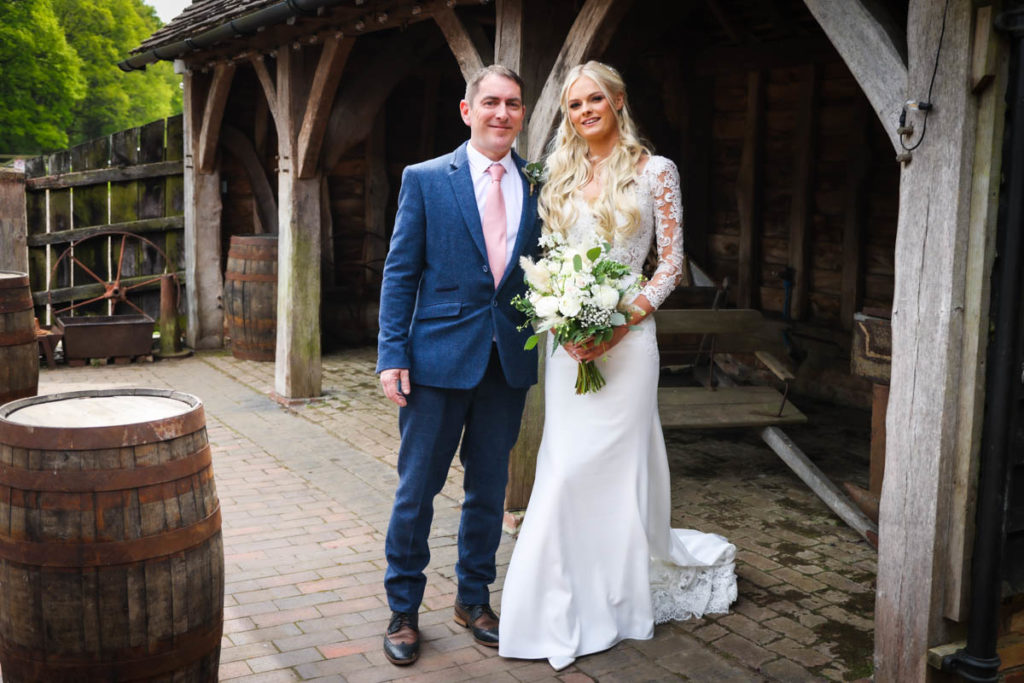 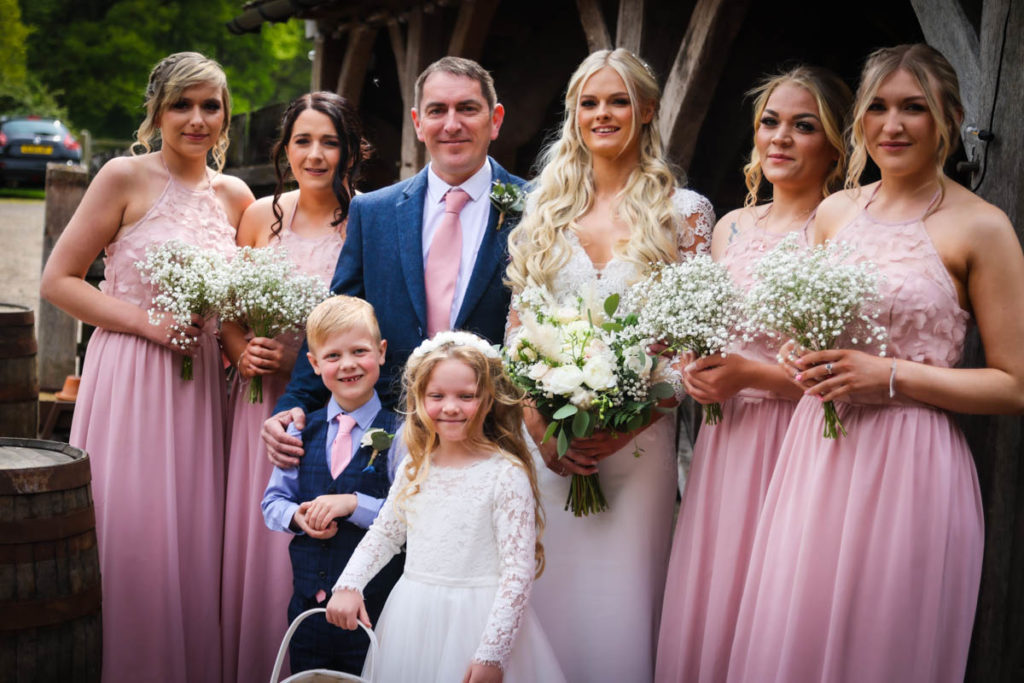 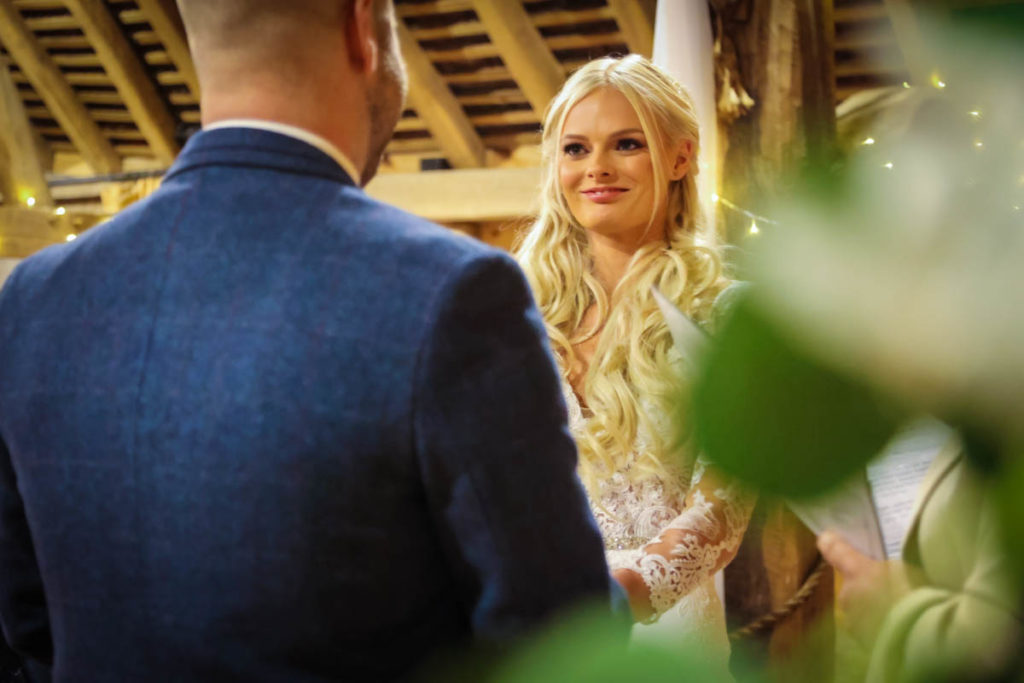 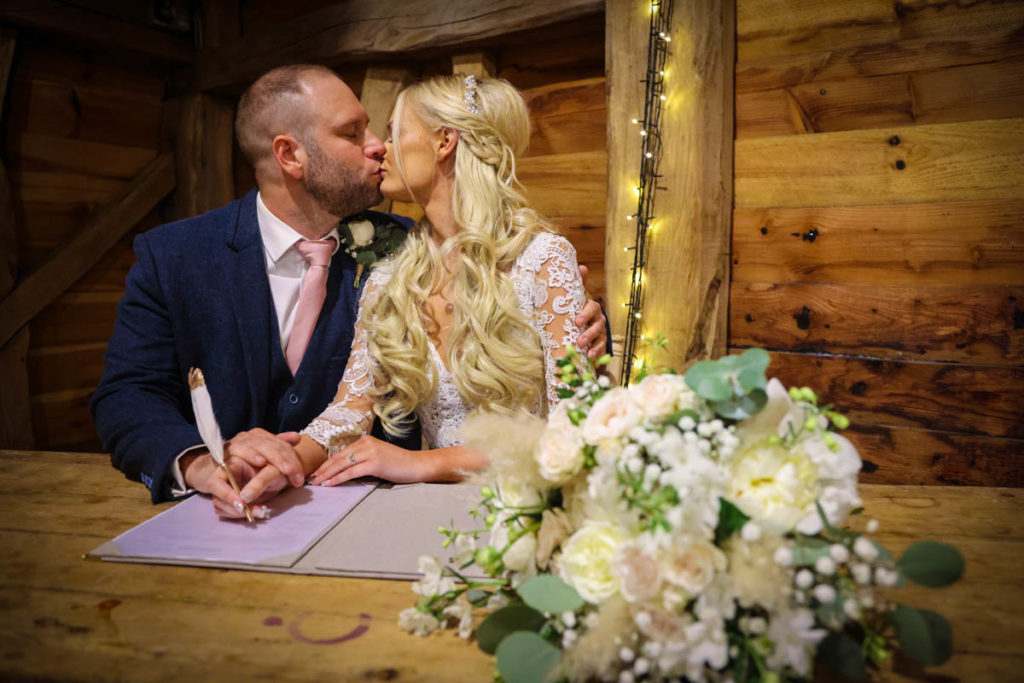 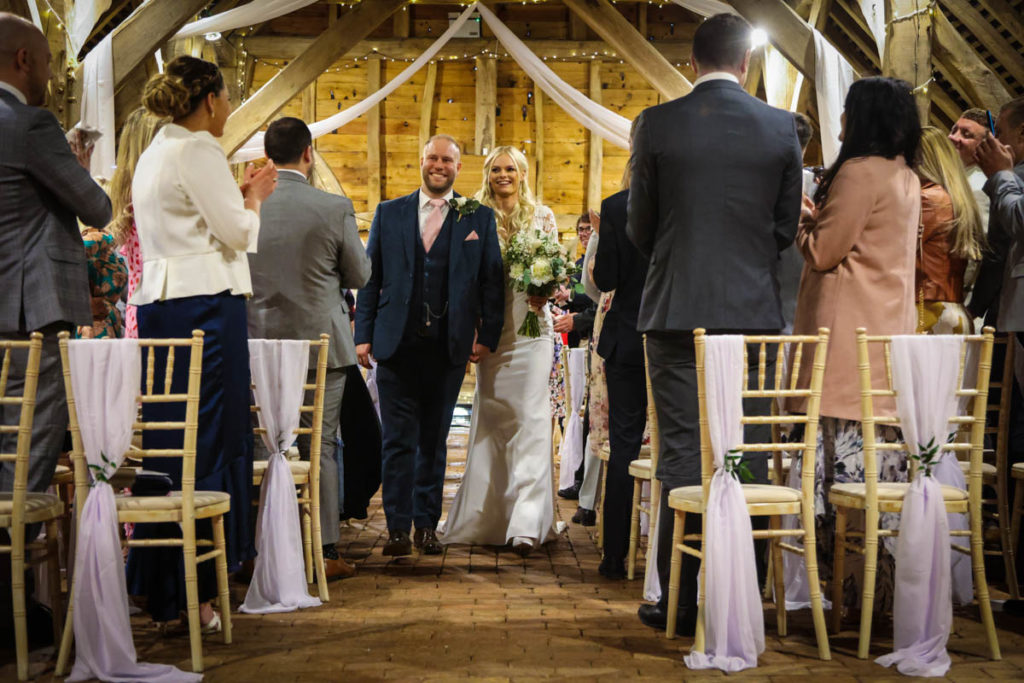 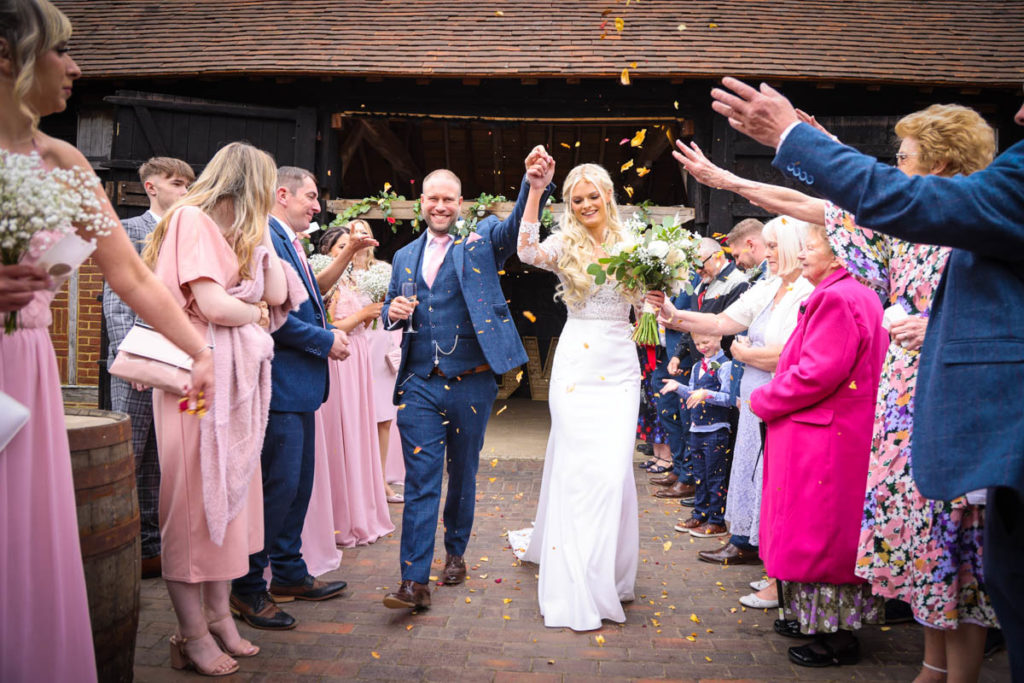 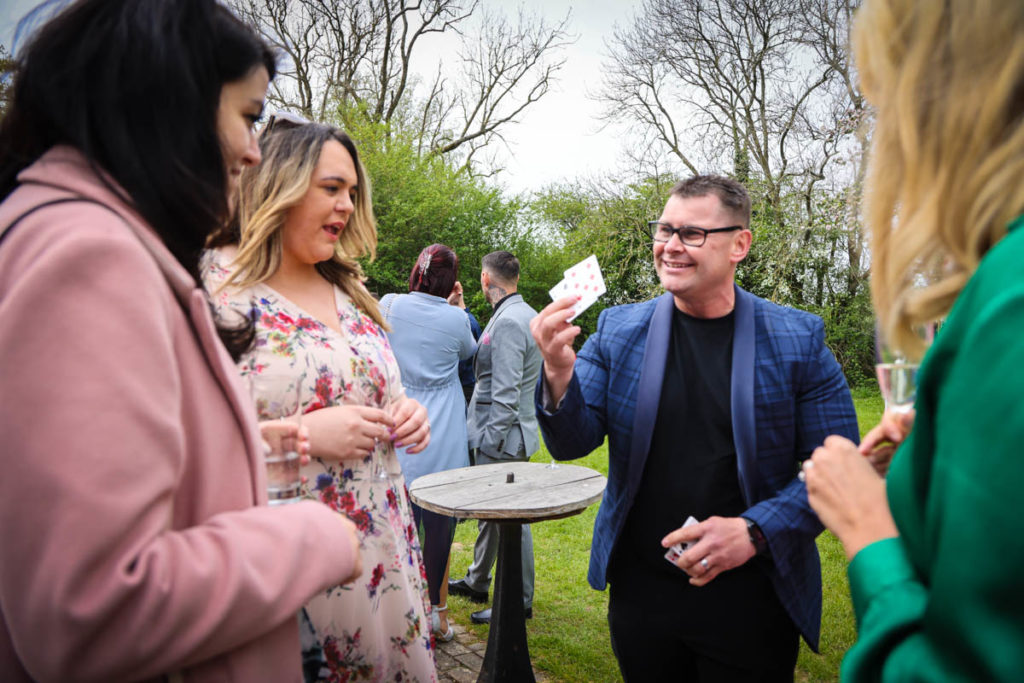 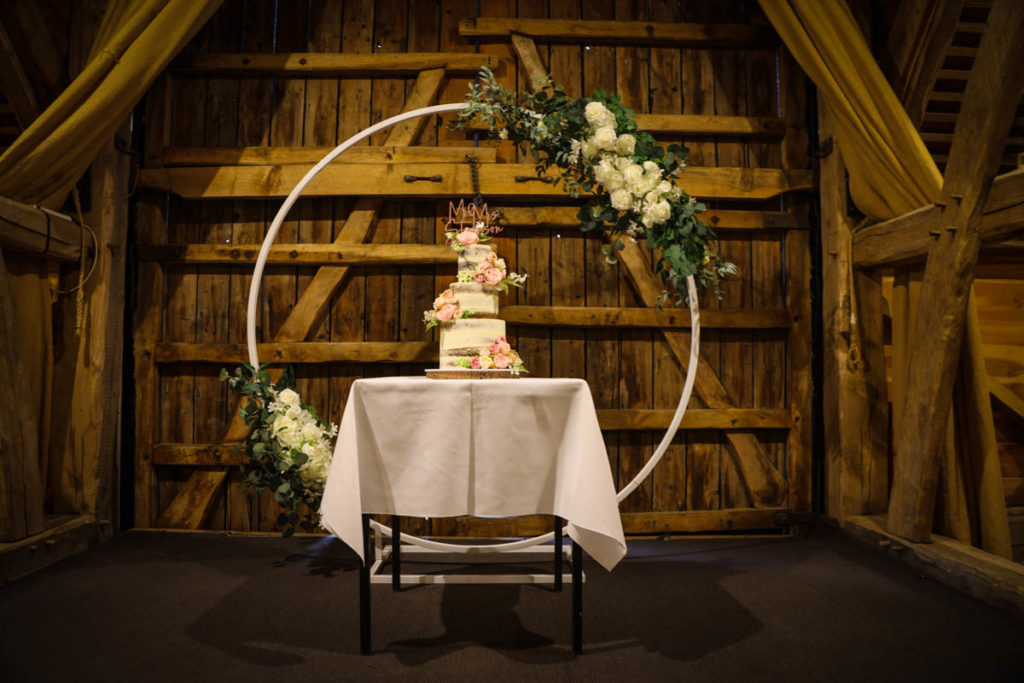 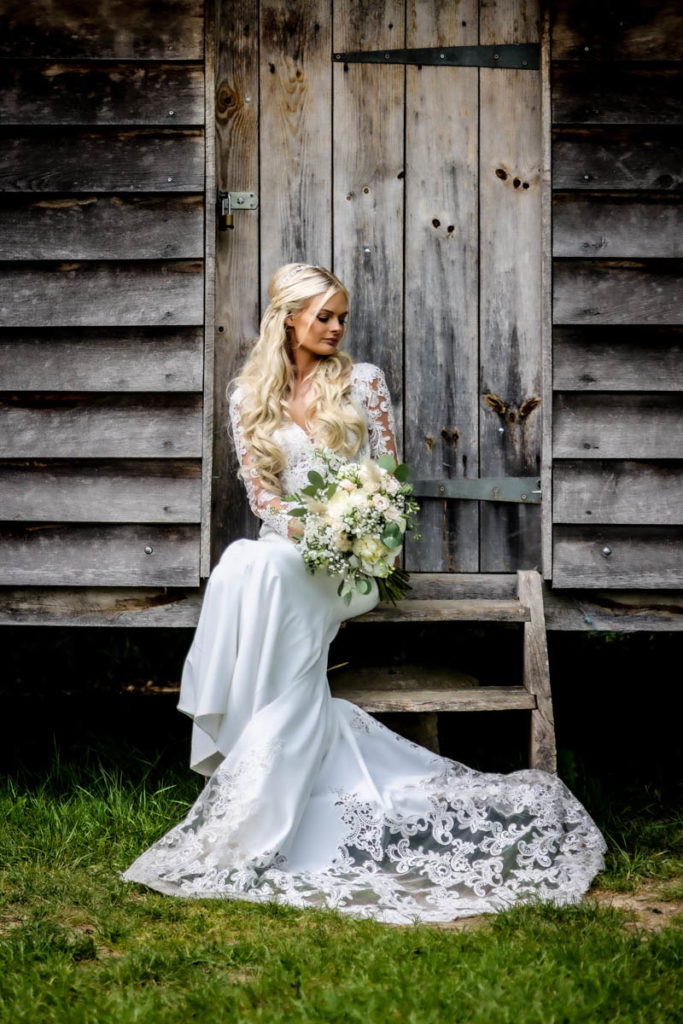 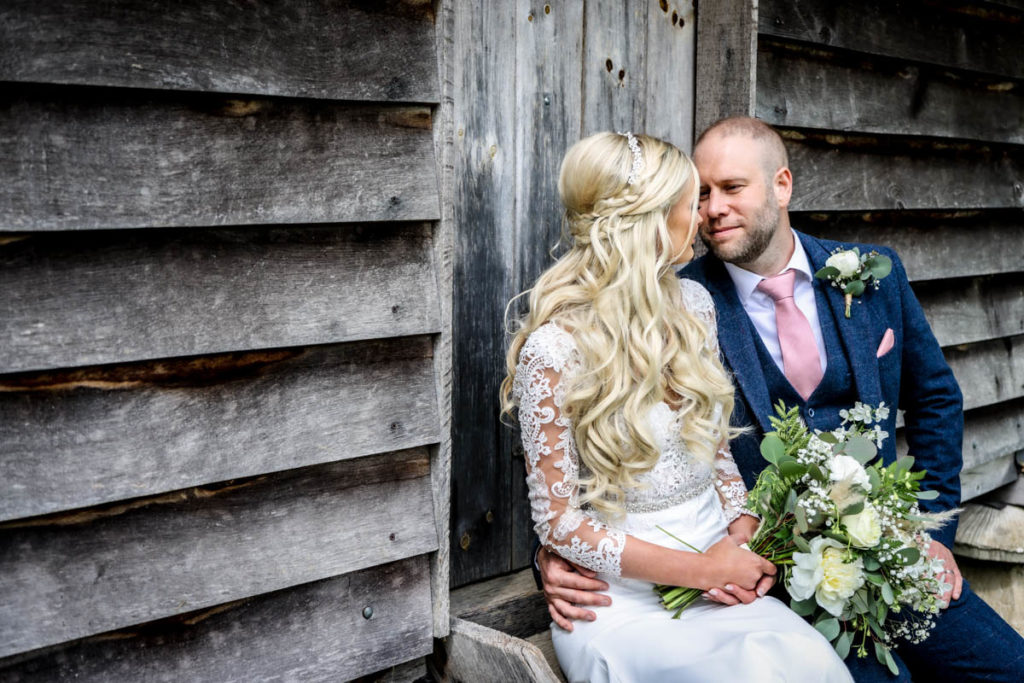 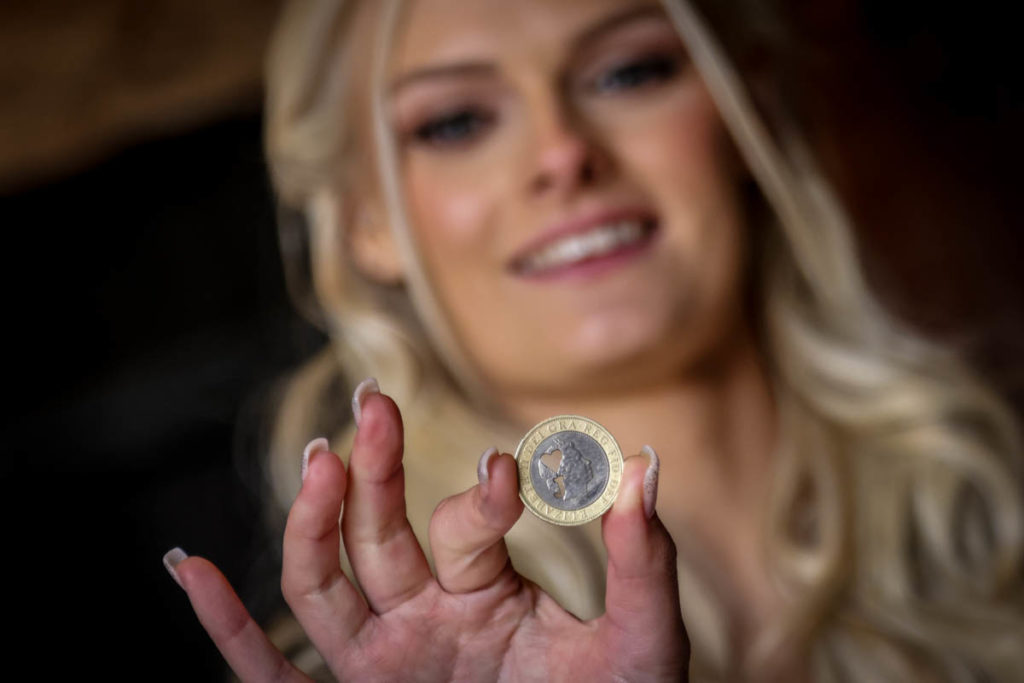 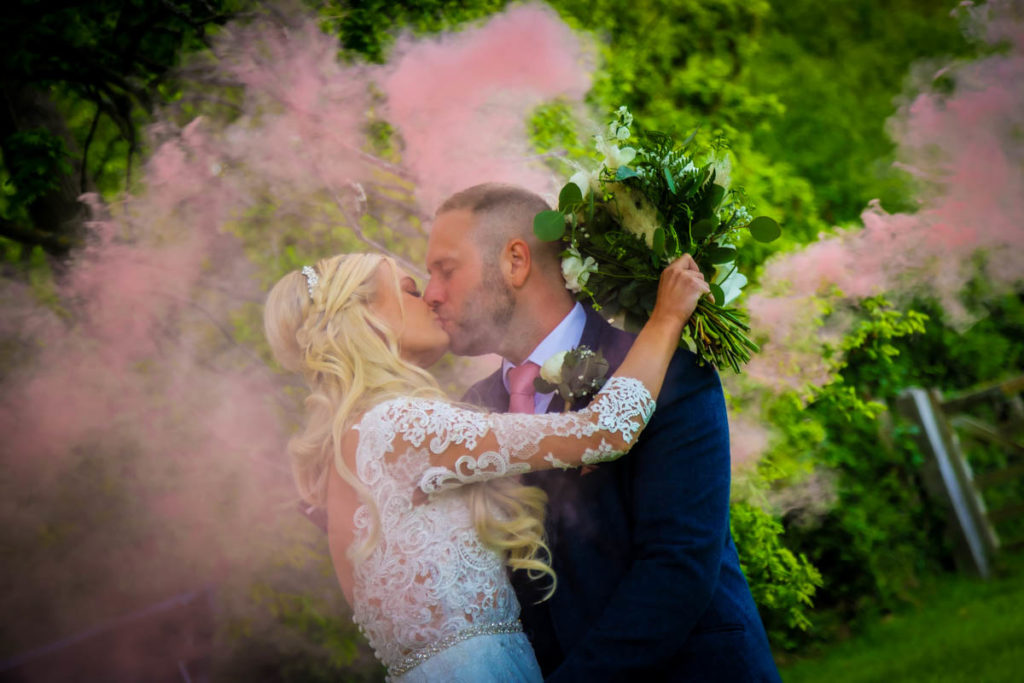 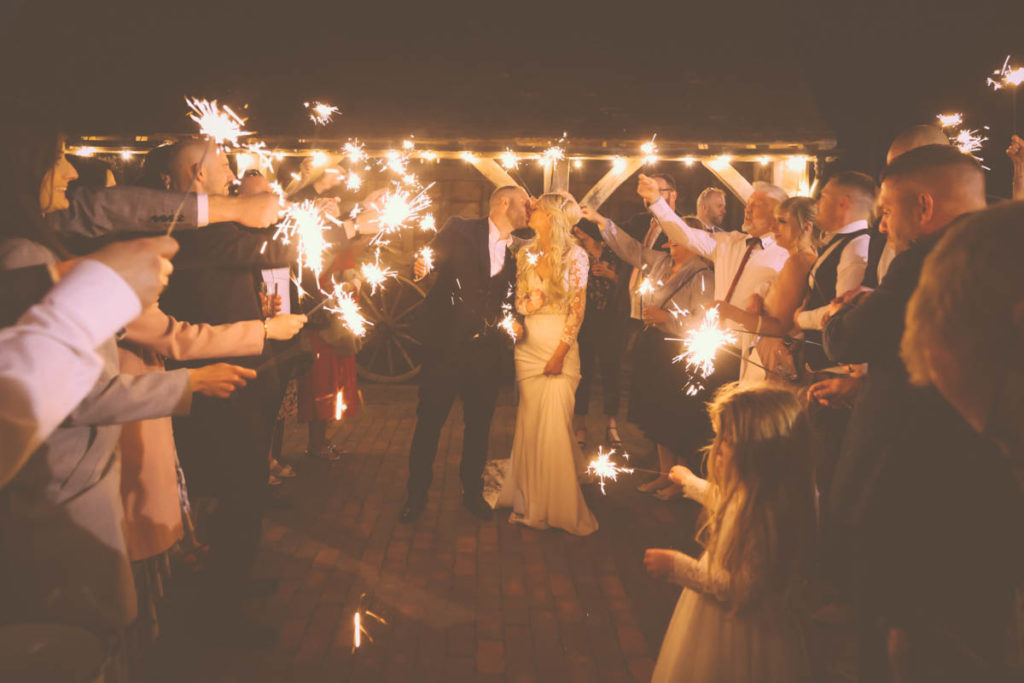