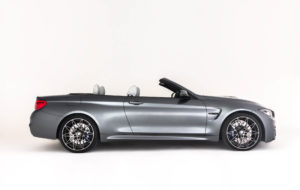 It’s the largest single drive in automotive studio in West Sussex. Specifically in Horsham. It’s an amazing space, along with a model room, portrait photographic bay and a 1000sqft infinity cove or cyc wall that some call them. The infinity cove is over 180 degrees and has a fully mechinised floating ceiling with flash lights above to create that perfect horizon line along body work of vehicles. 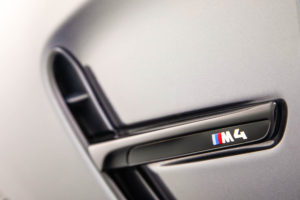 We photographed this BMW M4 just before a client decided to sell it. He brought a Tesla by the way, a true beauty. However, this M4 was a true beast of a car. Beautifully finished with cream leather interior. It was in showroom condition and sounded so sweet! 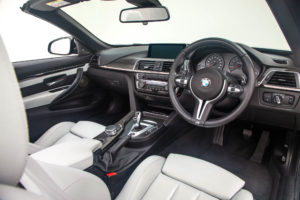 The car spent the day at the studio and left us with many images to finailise in the post production suite. After any hours sifting through the images capture we decided to use the 10 images mixed into this post. 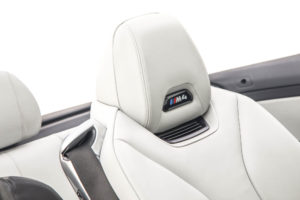 If you’re a keen photographer, fancy shooting a car, are a car photographer or have a car that’s your pride and joy, you need to head down to White Box Studio in Horsham. It’s the best photographic studio around. 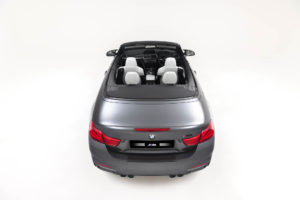 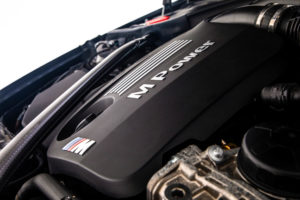 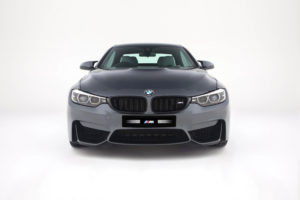